The Game Master for DJs! 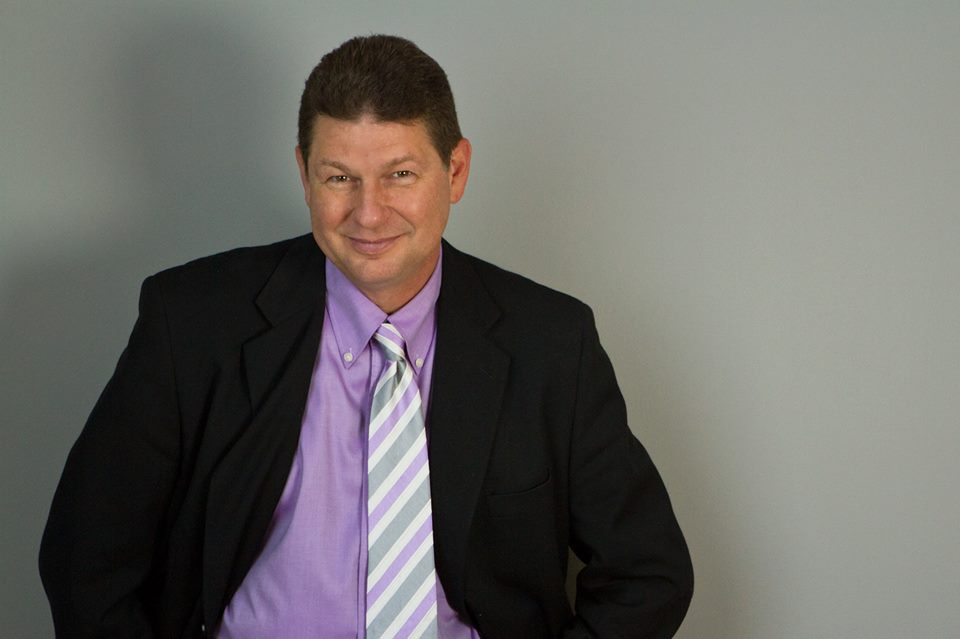 Promotion does not lead to devotion!

This is such an important topic, and so encompassing that it will come to you

in several parts. Hopefully my passion for this subject will be contagious and

serve you, and your marketing services well.

Too, while I try to keep my EMail and tips brief, I apologize in advance for

being long winded. The concept of Promotion does not lead to devotion

begins with a true story.

In 1997 I performed for a wedding. The event was so successful that the venue

added me to their preferred vendor list. And I am still receiving referrals as a

4 years later, after numerous points of contact with the bride & groom – Birthday,

Anniversary, referral gratitude, and such, the bride contacted me to let me know

that they were no longer married.

to stay in touch throughout the years in a variety of different ways.

In 2010 she called to say she was getting married again, received approval

from her new fiancé to have the same entertainer as her first wedding, and

wanted to know where to send the deposit. [Smile]

A relationship that began with her 1st wedding, and continues 13 years later

with her 2nd marriage! Most couples ask to be removed from their wedding

vendor’s lists after the wedding.

And that would have been the case if all my promotional material sent before,

during, and after their event was only about me. But it was not. Instead, my

focus is always on my client, building relationships, personalizing their

experience, and keeping their interests at the center of my promotion. 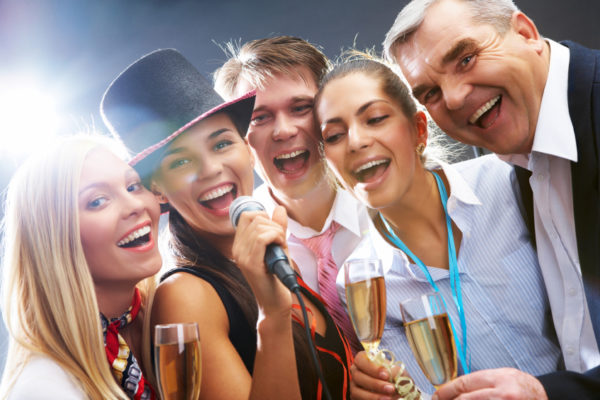 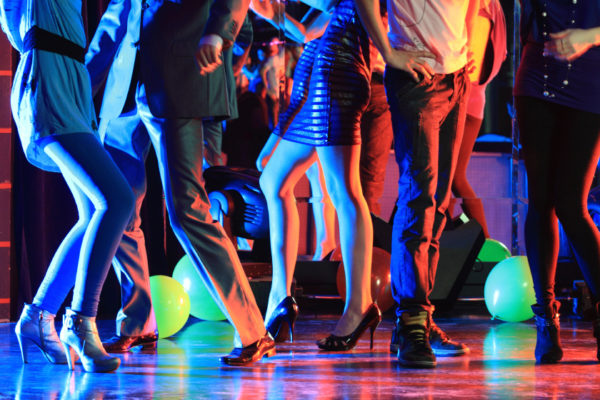